The P in Pepperoni stands for Popular 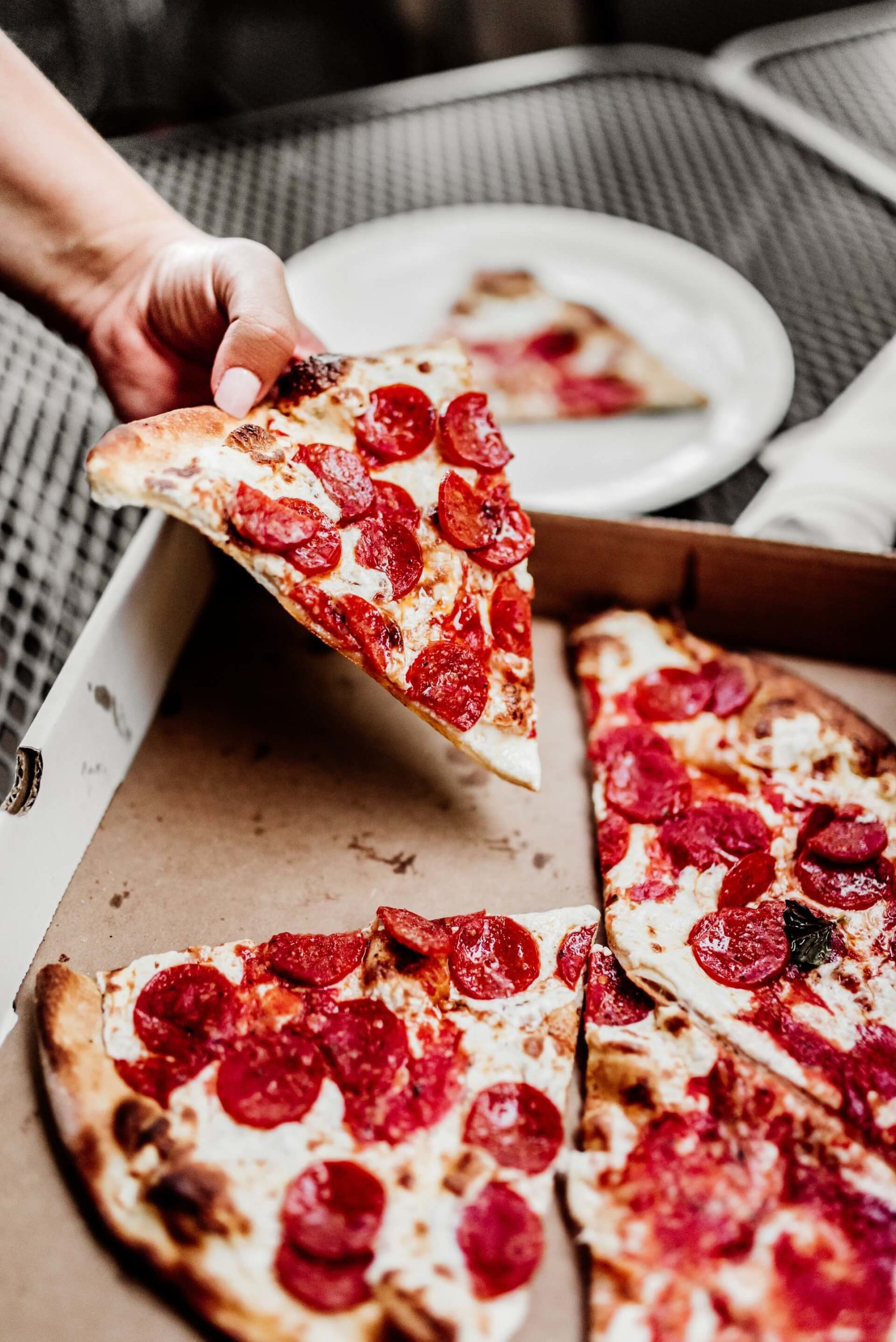 One of the most popular comfort meals is pizza. Few people can resist a hot, fresh pizza from the oven as the gooey, melting cheese calls. However, basic cheese pizza is lacking one important ingredient — pepperoni.

It is a given fact that pepperoni and pizza go together like peanut butter and jelly.

Are you ready to learn everything there is to know about ‘roni?’ Because we’re all pepped to talk about it.

Pepperoni is often made from a mix of beef and pork. The mixed meat is seasoned with fennel, garlic, and peppers. The cured meat is filled and cured in a casing. While pepperoni is similar to salami, it has its own distinct flavor.

But why is it that at least one-third of pizza lovers prefer pepperoni on their pizzas? The pepperoni adds a somewhat spicy, meaty taste to the dough, sauce, and cheese combo. The spiciness frequently counteracts the sweetness of the tomato sauce. It also helps to balance out the fat in the cheese. The bite is totally pleasant when combined.

Additionally, most people are enthralled by the spicy, fatty, crisp-edged marvel that is the dried sausage of mixed pig, beef, and spices—specifically, peppers, from whence the name derives. Every pizza commercial on television, every creative representation, even the pizza emoji, has huge red circles that signify the substance.

Who doesn’t love pepperoni? People become hungry simply glancing at the pizza emoji, envisioning them as bulging slices with puddles of grease and tempting char. It’s also quite Instagrammable, and it tastes even better than it looks.

Do you have a hankering for a slice of pizza yet? Succumb to your need for pepperoni pizza and uncover why pepperoni is the most popular pizza topping with Gus’s Pizza.

What are you waiting for? Grab a pepperoni pizza now!